A chat with our Development Trainee, Hema Kana

Hema Kana is Poplar HARCA’s first ever Development Trainee. After two previous roles at the organisation in different departments, she applied for this brand new role which offered candidates the unique opportunity to design a training programme for themselves.

She told us: “There was a lot of research that went into it. I had to think about where I want to be long term, and which qualification I will need to get to that stage. I didn’t really have much background in development so it was difficult, but it was a great exercise because it gave me the opportunity to really think about where I want to go and how I’m going to get there.”

With no previous direct experience in development, Hema proposed a training programme with a pathway to project management: work 4 days in the development team at Poplar HARCA, with 1 day dedicated to studying for an accredited Masters in Construction Project Management at Anglia Ruskin University. Her proposal was successful, and since January 2019 she has been balancing project progress meetings and site visits with essay deadlines.

Hema had always been interested in development, and as a result took advantage of HARCA’s shadowing scheme over the span of 6 months in 2017. “I would find pockets of time and afternoons wherever I could. I got to learn more about what they do, and from there I knew this was an area I was going to be challenged in, a place where I could see myself progressing.” She praised her previous manager for giving her the opportunity to shadow another team, as this flexibility exposed a career that she could really see herself in. She told us: “It’s always good to learn about what everybody else is doing and open yourself to all the different departments. Making the effort to learn more about development is the best thing I did. I wouldn’t have known what roles existed, and I wouldn’t have been able to envision myself in that position or think of a way to get there.”

When the trainee position became available, her proactive approach paid off as Hema was encouraged to apply. She told us that her new role is going well: “At the moment I’m just getting my head around everything! Development is a crazy world, there’s so much going on. There’s so many professions that are involved in one development. The team are very supportive. They’re always reminding me that there’s no such thing as a stupid question. They create an environment that helps me grow, which is really important.”

The construction industry is generally considered a male-dominated world. Hema mentioned that she rarely goes to meetings with another woman, but she doesn’t let that get to her: “It would be nice to see a bit more diversity in the sector, for more women to go into construction. But you can’t let a male dominated environment stop you. Just be confident in yourself, and in your ability.”

Her ambition is inspiring. So what advice would she give to others who are interested in exploring a new area of work? “Speak to your manager. They are always in a good position to connect you with other departments. Put aside some time to get to know the area that you’re interested in and get to know what they do; speak to someone that’s already doing it.”

We wish her all the best for the future! 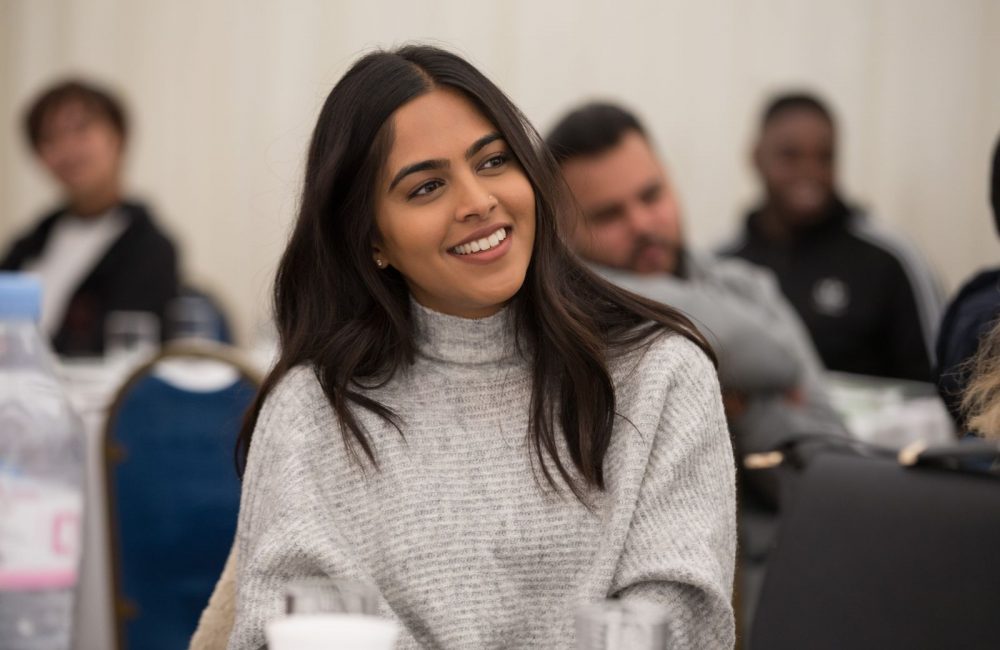