This Black History Month we are celebrating some of the inspiring change-makers in our community.

Safia Jama, CEO of Women’s Inclusive Team and a recent recipient of the Queens Award for Voluntary Service, champions change that empowers women to realise their full potential.

“Growing up in Tower Hamlets, my parents did not use the available services because of lack of reflection and cultural differences. It came down to trust. The Somali community is the second largest ethnic minority community in Tower Hamlets, yet, when it comes to management positions, support organisations or Trustees – it’s not fairly represented.

I’ve worked with Police Commissioner Cressida Dick, input on boards such as Tower Hamlets Homes and The Black Asian and Minority Ethnic Inequalities Commission. By attending meetings and engaging in meaningful discussions these interactions help to breakdown misunderstanding, stigma and taboos.

Intersectionality plays an important role in representing the communities I serve.  I wear many hats at these meetings. I am a Muslim, a woman, Black, Somali and mother to young Black boys. When engaging with others I consider the impact on the various communities, and ask the questions needed.

Ultimately, a beautiful society would be having those different groups speak for themselves, but because we are not at that point I try to embed the seed.

There is a Somali saying – If you don’t speak up your own mother won’t hear you. It is a challenging time for the Black community. Black women are not often heard and when they are it’s often perceived as something else.  Within Tower Hamlets, it’s important for the Black community to be more united.  It yields more skills, resources, assets, passion and strength.  I advise people to volunteer in different roles.  I myself sit in several roles.  This not only gets my voice heard but also for those who look like me. It brings new skills, a proactive network and increased confidence.

For organisations to engage effectively with Black communities, I’d encourage them to build rapport and relationships with the women.  Once the women know you, they trust you. For many ethnic minorities, challenges develop from mistrust because services misrepresent them.

Partnership working is very important. The work WIT achieved during the Covid pandemic to support the borough’s vulnerable is thanks to the support of organisations like Poplar HARCA. Likewise, being part of the Tower Hamlets Black and Minority Ethnic Inequality Commission offered a platform to share my thoughts around equity which are now documented in a report. Every organisation involved and the local authority pledge to meet the gaps and issues identified.” 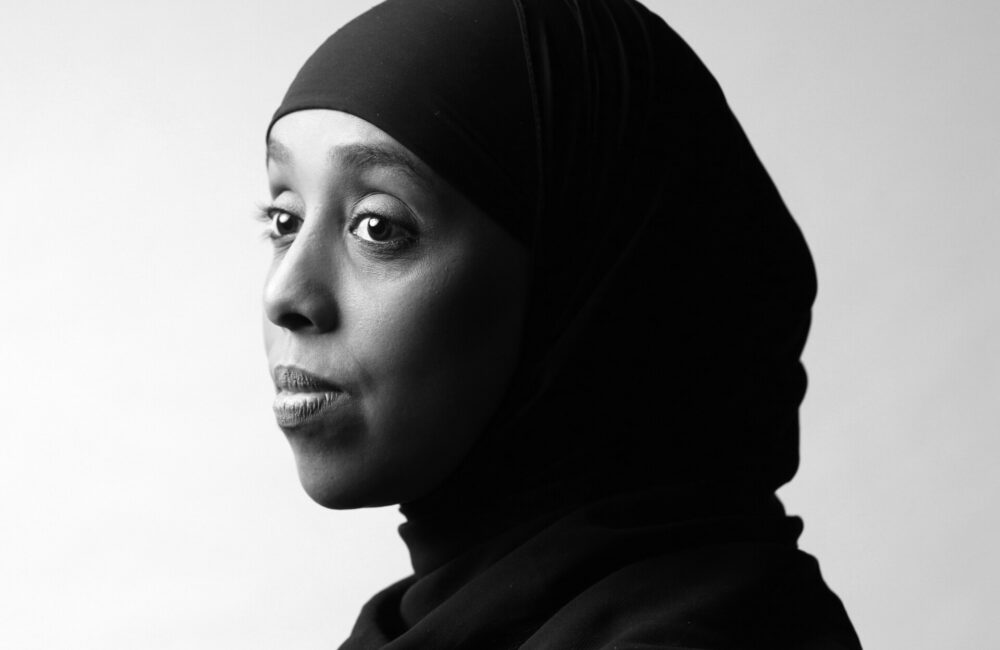