Jon is an Associate Member of Chartered Management Accountants and has over 12 years’ experience in the housing sector.

He is responsible for finance, governance and the Accents Team.

Jon is also a Board Member for Future of London, a not for profit company aiming to help build better cities through knowledge, networks and leadership. 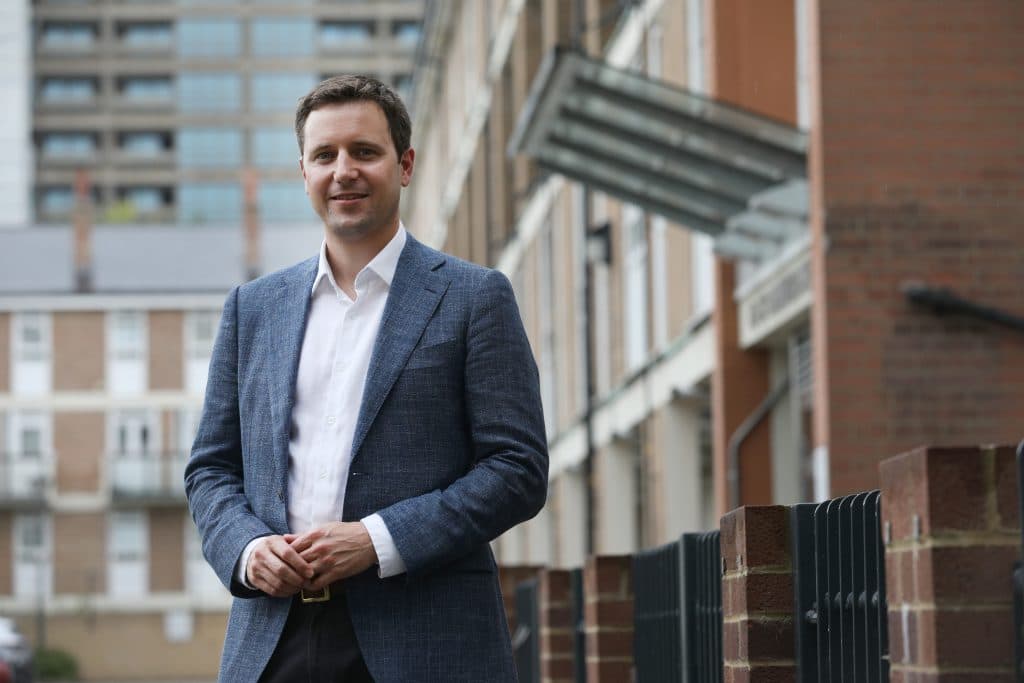