Over three phases, the regeneration of the Leopold estate was completed in July 2018, from its transfer to Poplar HARCA in 2004.

In partnership with Countryside, the refurbishment included works to the existing ‘red blocks’, and demolition of the ‘grey blocks’.

The new build works were carried out in three phases:

Features of the scheme include:

"I've lived on Leopold Estate since 1979, so we're coming up for 40 years. The place that we were living in, in Shelmerdine Close, was due for demolition and we decanted over to Geoff Cade Way [...]. Now we're on the ground floor, rather than third floor, and we've also got a garden, which we never had before. Here, it's absolutely gorgeous. Compared to the other place, it's a palace. Poplar HARCA has redeveloped this area from what I called a slum, where we used to live, and it's become a lovely area to live in."

This project was completed in July 2018

Geoff Cade Way was the first phase of the scheme to be completed.

Mike has lived in Poplar since the 1970s, and moved from Shelmerdine Close to Geoff Cade Way during the regeneration of the Leopold estate. He is also a member of The Leopold Area Regeneration Team, a community group which has played a vital role in the development of the estate.

Stone Studios is a micro-neighbourhood of distinct buildings between Victoria Park and the Queen Elizabeth Park. 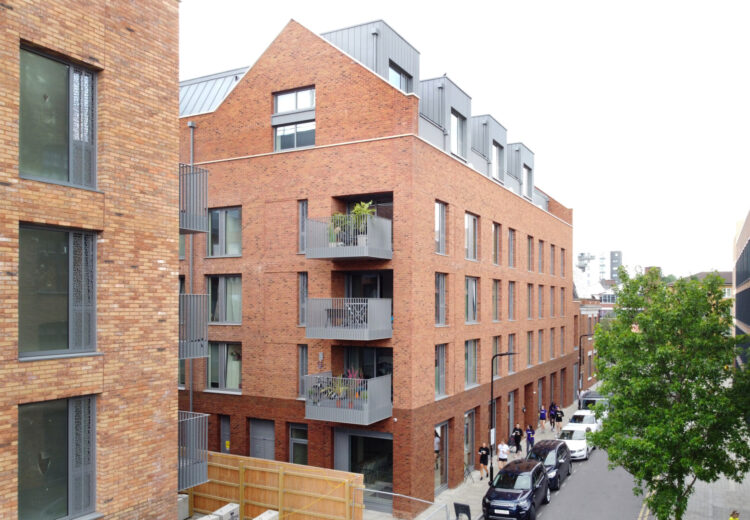 The Brownfield estate has been transformed with new and refurbished homes, a new community centre, pocket parks and award-winning landscaping. 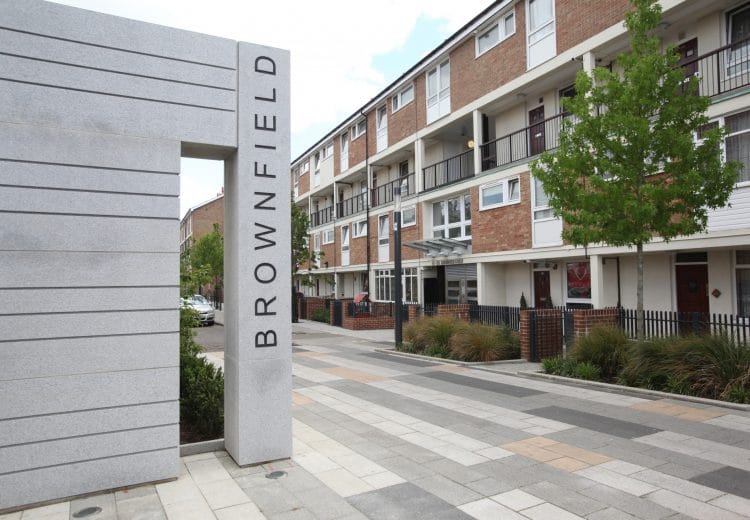 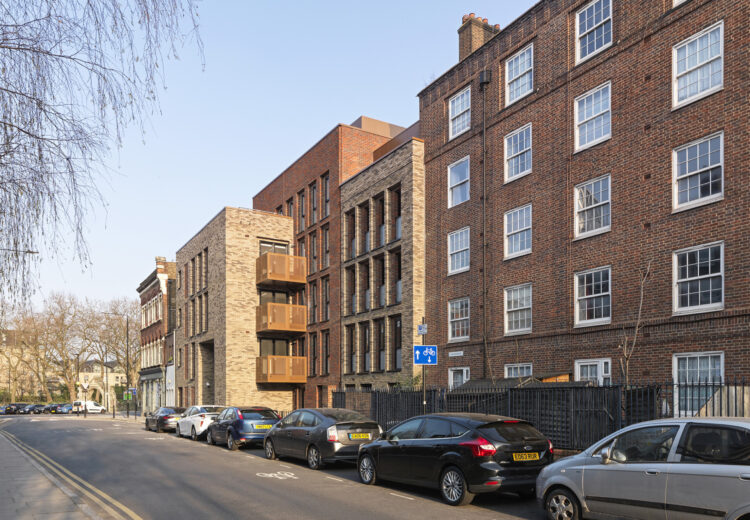