On an 81% turnout, 86% of residents backed proposals for regenerating the Teviot Estate with new homes, new green and play spaces, shops, community and faith facilities, and improved infrastructure.

Resident ballots for estate regeneration projects that require City Hall funding were introduced by the Mayor of London in July 2018. An independent ballot of 617 eligible Teviot residents was conducted by Electoral Reform Services.

Since the ballot, consultation with the Residents’ Steering Group (RSG) and the local community has been ongoing, with residents contributing to the scheme’s procurement and designs.

Residents can find out about upcoming  events or drop in for a chat with our Resident Engagement team at the Teviot container on St Leonards Road, every Wednesday, from 2-4pm.

Features of the scheme could include:

Poplar HARCA has appointed Housebuilder of the Year, Hill as joint venture partner to deliver the Teviot estate regeneration. BPTW has been appointed as master planners, Lichfield as planning consultants and Kanda as political consultants. A planning application to the local authority is expected to be finalised in mid-late 2022.

Households on the Teviot estate included within the regeneration area are:

This map also shows the areas identified for regeneration, inside the red line boundaries marked here. 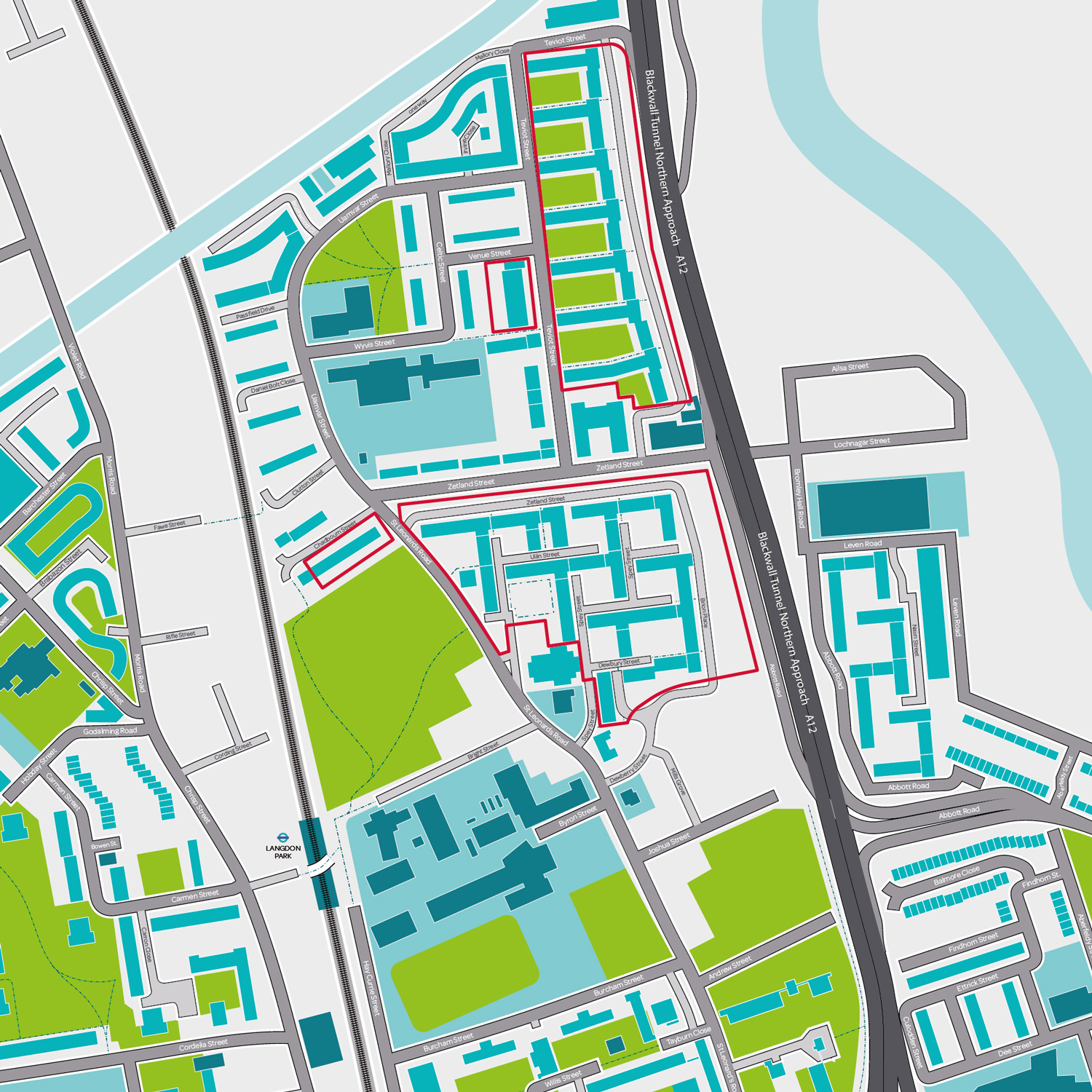 “We worked with Poplar HARCA to make sure the Offer was what residents want for the future of their estate. We’re really pleased that the community has voted [so overwhelmingly] in favour, and we look forward to the plans becoming Teviot’s future reality.’’

"Teviot residents knew what they wanted, and Poplar HARCA has put together the offer based on residents’ ideas about what is most important. This was a truly collaborative project, and I look forward to continuing to work with the Residents’ Steering Group to deliver their vision.”

We are having conversations with local residents, businesses and the wider community to get their feedback, and initial designs ideas are being developed.

A planning application has been submitted to the local authority to decide whether the scheme can go ahead.

The planning application for this scheme has been approved by the local authority.

Contractors and design teams are being selected.

Works are in progress. 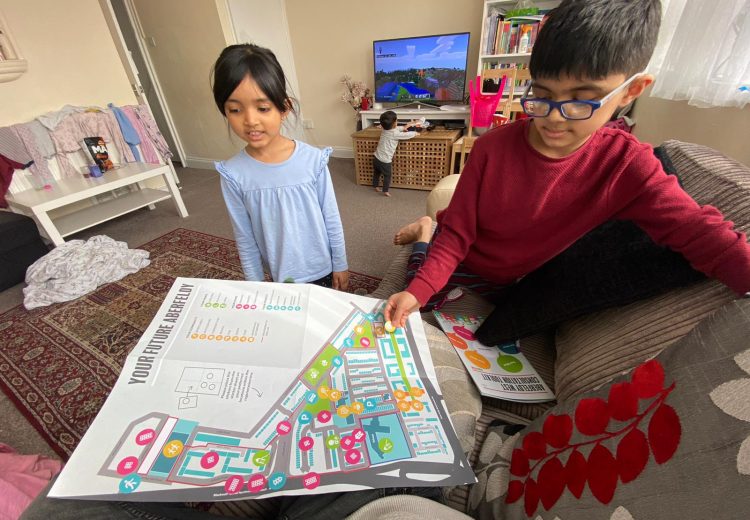